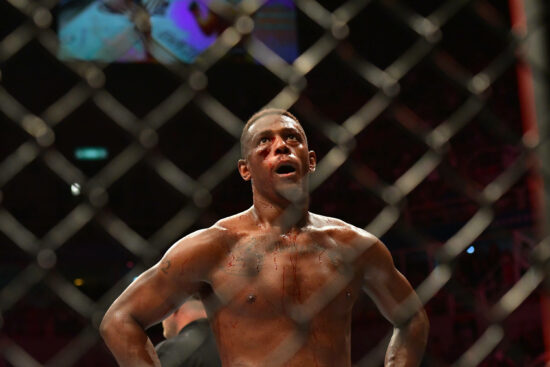 Jiri Prochazka had to vacate his UFC Light Heavyweight title due to an injury, which gave Jamahal Hill a chance to fight for the championship belt. The American fighter took his chance, beating Glover Teixeira by unanimous decision in a dominant performance at UFC 283.

Hill’s first title defense is supposed to be against Prochazka, who’s planning to make his comeback in the summer. Although we’re months away from the championship fight, MMA betting sites have already released their Hill vs Prochazka odds. And they all are favoring Hill to defend his title, albeit only slightly.

Hill Opens as Favorite Against Prochazka

There are several obvious reasons why bookies see Jamahal Hill as the favorite in a potential fight against Jiri Prochazka. First of all, he’s the reigning champ who completely outfought Glover Teixeira in the UFC 283 headliner bout. Sure, when Prochazka won his title, he defeated the same opponent. Still, Prochazka’s performance against the Brazilian veteran is nowhere near what Hill did to him in January.

In fact, Prochazka was losing the title fight until literally 30 minutes before the final bell. Meanwhile, Hill completely dominated Teixeira throughout the fight, landing 232 significant strikes, while absorbing only 75.

It was a brilliant performance by Hill if you’re asking us. But if you ask Prochazka, the reason behind Hill’s good display is that Teixeira was way below his level. In an interview with The MMA Hour, the Czech fighter revealed he was surprised by how slow Teixeira was against Hill.

Prochazka also admitted he understands why Hill is seen as the favorite in a potential matchup, but he did iterate he’ll be ready to get his 205-pound belt back.