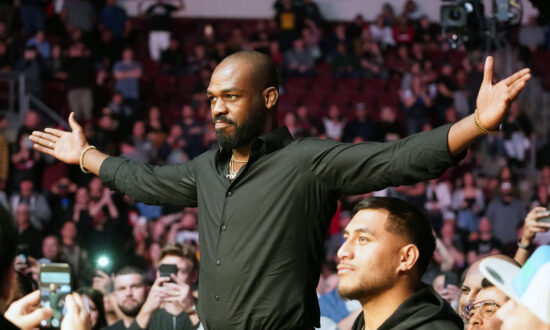 Following his induction into the UFC’s Hall-of-Fame for his 2013 fight against Alexander Gustafson, according to recent reports, former light heavyweight champion Jon Jones has been arrested by Las Vegas police.

The initial report comes from ESPN’s Marc Raimondi, who claims the pound-for-pound star was arrested early on Friday morning.

It has been noted that the American has been charged with battery domestic violence and injuring and tampering with a vehicle.

Jones has a history of crime following a DUI in 2012 and also a hit and run conviction in 2015 but these latest reports will come as particularly worrying news as the fighter appeared to be on the straight and narrow as he prepares for his long-awaited heavyweight debut.