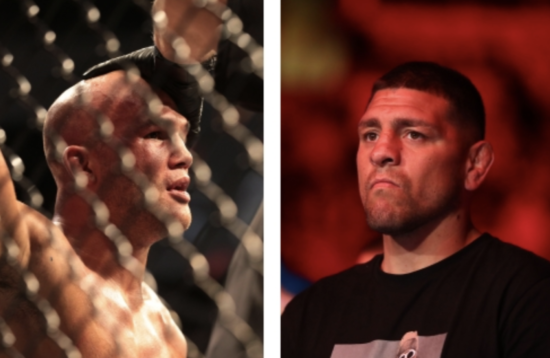 17 years after their first encounter at UFC 27, Robbie Lawler and Nick Diaz are set to run it back.

The pair’s rematch is now scheduled to take place at UFC 266 and will be a follow-on from Leon Edwards’ fight against Diaz’s brother Nate which saw the pair fight the first-ever five-round non-title fight.

The news was confirmed by ESPN following an initial report from Yahoo! Sports journalist Kevin Iole.

Showcasing a 20 year-long run in the sport, the last six years have seen the Stockton-born brawler absent.

Following his last performance against Anderson Silva, originally a loss by decision, which was later overturned to a no-contest following a failed drug test from the Brazilian, Diaz is finally set to return to the octagon.

Seemingly fighting for his UFC career, ‘Ruthless’ will be desperate to overturn his previous loss against Diaz which came by way of a second-round knockout.

UFC 266 is scheduled to take place on September 4 and will be broadcast live from the T-Mobile Arena, Las Vegas, United States.