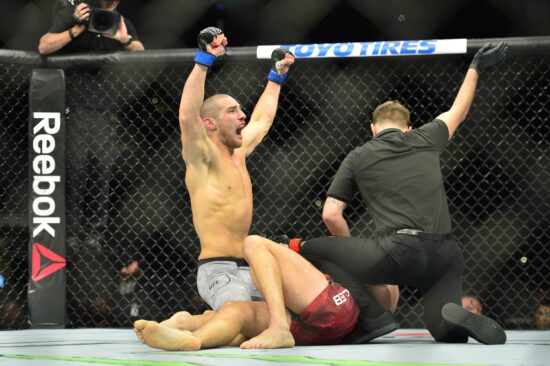 UFC middleweight Luke Rockhold recently announced that he will be withdrawing from his UFC 268 bout against Sean Strickland due to a back injury.

The news that the former champion has been forced out of action due to yet another injury came as no surprise to the opponent he was scheduled to fight.

Although the UFC is understood to be targeting a late replacement to face Strickland, the American has not let that stop him from taking a pop shot at Rockhold.

Taking to his official Instagram on Tuesday, the middleweight contender weighed in on his rival’s injury woes.

UFC 268 is set to take place on November 6, 2021, and will be broadcast live from Madison Square Garden in New York City.