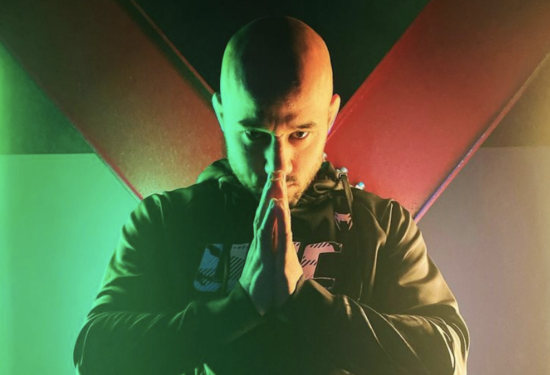 Saturday night at the T-Mobile Arena in Las Vegas is set to be jam-packed with mixed martial arts action as UFC 266 showcases one of the best cards of the year.

13 fights are scheduled to take place across the event’s Early Prelims, Prelims, and Main Card.

The card, on paper, looks to have a bit of everything.

Veteran and fan-favorite Nick Diaz will be making a comeback after a near seven-year-long absence and will rematch against ‘Ruthless’ Robbie Lawler 17 years on from their first encounter.

Elsewhere, flyweight queen, Valentina Shevchenko will be looking to defend her title for the sixth straight time when she takes on contender Lauren Murphy. The event will be headlined by a featherweight title fight between fierce rivals Alexander Volkanovski and Brian Ortega.

With a wealth of fighting talent on display, fight fans will not want to miss Saturday night in Vegas, and when it comes to Sin City, finding the best betting action is a must, but don’t worry – VegasOdds has you covered.

We have picked out three of the best fighters in action who the online oddsmakers view as their fight’s underdog, thus, ensuring maximum value can be had.

‘Magic’ Marlon Moraes – you know, I still can’t believe the former bantamweight title challenger is going to close as such a major underdog against Merab Dvalishvili.

While there is a strong argument that the Brazilian could lose, seeing him at odds of +210 is just crazy, in my opinion.

Admittedly, Moraes is not on a good run of form – he has won just one of his last four fights and his opponent is in polar opposite form.

However, let’s not forget how good Moraes is – it wasn’t that long ago that he fought Henry Cejudo for the vacant bantamweight title.

Saturday night’s featured Prelim is an outsider to claim ‘Fight of the Night’ and while it is a notoriously tough fight to try and call – in terms of value and value alone, I definitely like the look of Moraes.

In my opinion, Cynthia Calvillo’s line is one of the weirdest on offer and could definitely be exploited.

Calvillo will undoubtedly close as the major underdog against powerhouse Jessica Andrade.

Although many expect Andrade to be too much for her American opponent to handle, the value in backing Calvillo is crazy, and here’s why –

Calvillo has never been finished and she is in decent form, despite narrowly losing her most recent fight against Katlyn Chookagian, the American has won three of her last five fights, with one of those against Marina Rodriguez being a draw.

Andrade on the other hand is not in good form – since losing the strawweight title to Weili Zhang, the Brazilian has just one win to her name from her last four fights. The South American’s confidence is at an all-time low and she could be ‘too’ desperate to secure a win, leaving gaps in her game for Calvillo to exploit.

I do expect this one to be a great fight and won by either fighter in narrow fashion – however, when it comes to purely value, Calvillo at a huge +190 is a no-brainer for me.

Now, this is one fascinating fight!

Nick Diaz has not fought in nearly seven years but Saturday night will see him make a hugely anticipated return.

When his comeback rematch against Lawler was first announced, which was originally scheduled to be at welterweight, Diaz opened as the narrow betting favorite.

However, upon a late request from the Stockton-born brawler’s camp to move the fight to a middleweight clash, as well as a worrying interview where he revealed his resentment for the sport, fight fans were quick to move their money over to his opponent.

The swing in prices has been quite incredible in the last 48 hours – Diaz has gone from being the narrow favorite to the fight’s overwhelming dog.

Now, priced at a whopping +143, there is undoubtedly value – however, where there is value, there is always risk, and backing Diaz, especially when he hasn’t fought for well over half a decade, is risky.

With that being said though, backing a fighter who has weighed in the heaviest (Diaz 185.5lb and Lawler 184lb) rarely goes against the bettor. Add that to the fact Diaz already boasts an impressive knockout win against Lawler, albeit 17 years ago, and I see nothing but the value in backing this one’s underdog.