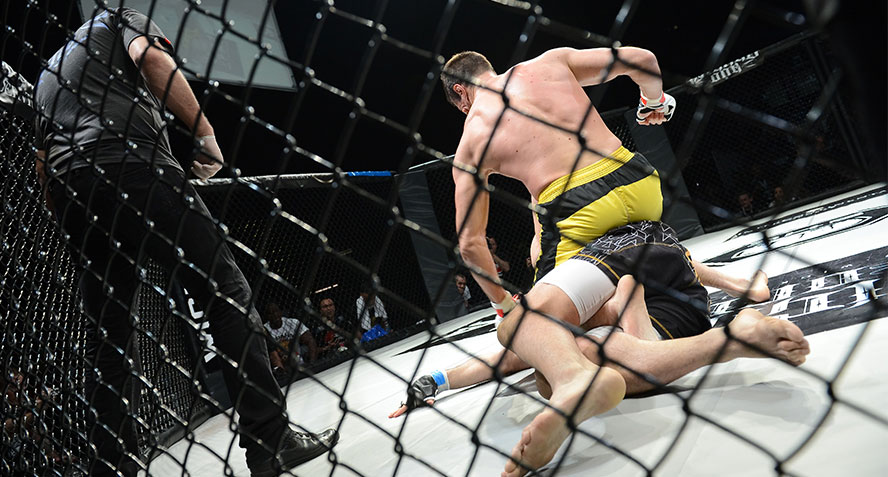 A big ticket is taking place on Saturday, September 5 in Las Vegas. The city of sin is hosting the UFC Vegas 9, part of the ongoing series before the MMA promotion heads back out to Fight Island in Abu Dhabi.

The event is headlined by Alistair Overeem who will face the Brazilian heavyweight prodigy Augusto Sakai. The fights are a little scrambled, mostly because Ovince Saint Preux and Alonzo Menifield’s fight had to be scrambled after OPS tested positive for the novel coronavirus.

Well, that is no biggie because UFC Vegas 9 is finally back. The fight will be broadcast on ESPN at 8:00 pm ET. There are five events on the ticket.

Alistair vs Overeem: Whom Are You Going to Bet On?

The fight between Alistair Overeem (-184) and Augusto Sakai (+148) is definitely worth all your attention if you are a UFC fight. The pair is going to exchange some pretty tough punches on Saturday, and they have all that it takes to be a competitive and be able to go the distance.

Even though he is 40, Alistair is definitely one of the most formidable heavyweight fighters you will see. He has won three out of his last four bouts, and that’s pretty impressive. He won versus Walt Harris with a TKO but got KO’d by Jairzinho Rozenstruik.

Sakai in the meantime has been trying to come back to the very top of the heavyweight pecking order. It’s not difficult to see that he has been somewhat successful. He has four straight wins versus the likes of Blagoy Ivanov, Marcin Tybura, Andrei Arlovski and Chase Sherman.

Granted, these aren’t the most formidable fighters there are, but Sakai has proven his MMA mettle and delivered one victory after another.

The Better Striker Will Most Likely Win

Both fighters have a lot of stamina but they are both susceptible to heavy punches. In other words, going the distance for either party shouldn’t be too difficult.

However, taking a punch in the face would prove too much. Sakai used to lack in tackle situations, but he has picked up a lot in Denver with his new training buddies from Team Elevation, including Curtis Blaydes and Neil Magny.

Now, the odds are cutting very close to a balanced match. Alistair Overeem certainly has been hardened in more fights than has Sakai. Yet, Sakai has been gathering quite a bit of momentum. It will mostly come to who the better striker is.

Should this go the distance, though, it seems like Sakai is a bit of a disadvantage even though Overeem is older. Can youth make up for experience, though? We are about to find out in the upcoming bout between the heavyweight champions. By any estimate, the fight against Alistair will be a veritable test to Sakai’s abilities