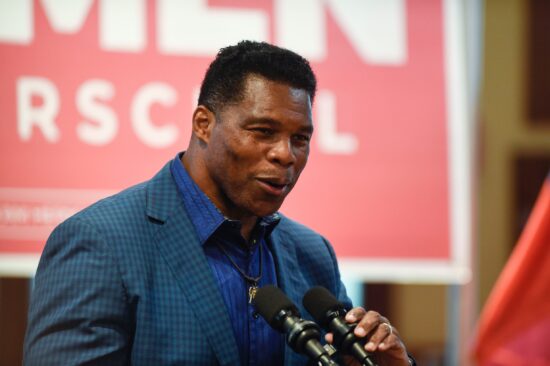 U.S. officials always say, “this is the most important election of our lives” every two years but with the economy and stock market in shambles and the possibility of a nuclear war with Russia more likely than ever before in anybody’s lifetime the 2022 U.S. Senate election Vegas odds for the midterms definitely have meaning.

Republicans currently hold a 50-48 lead in the Senate, but with two Independent Senators caucusing with the Democrats it’s basically been a 50/50 split. West Virginia Senator Joe Manchin and Arizona’s Kyrsten Sinema often being the deciding vote for bill passage as they don’t always vote on the partisan line.

The Democrats are slight -180 favorites in the Senate election Vegas odds to pick up the seats needed to break the 50-50 tie and take full control. There are still many hotly contested races though and over a month to go before midterms so let’s check out some of the closer toss-up battles:

Fetterman was reportedly supported by his parents into his 40s, campaigns in a hoodie and shorts, and has trouble formulating complete sentences after a recent stroke but the best candidate Pennsylvania Republicans could find to run against him is a former reality show surgeon who lives n New Jersey. Mehmet Oz is backed by Donald Trump so maybe that in itself will get the voter turnout to increase in Pennsylvania.

Warnock is the incumbent after winning a runoff against Kelly Loeffler to fill retired Johnny Isakson’s term, so now he’s had to run a brutal reelection campaign for a full six-year term just a year-and-a-half later. Walker won the 1982 Heisman Trophy at Georgia but has minimal political experience so it’s surprising these Senate election odds are so close.

Another very close Senate race has Adam Laxalt as the slight favorite to replace incumbent Catherine Cortez Mastro. That’s somewhat surprising considering Mastro is the first Latina to serve in the Senate and the Nevada voter base is roughly 1/3 Latino. Laxalt is running more on easing concerns about rising costs and higher crime rates which seems to be an area of major concern with residents.