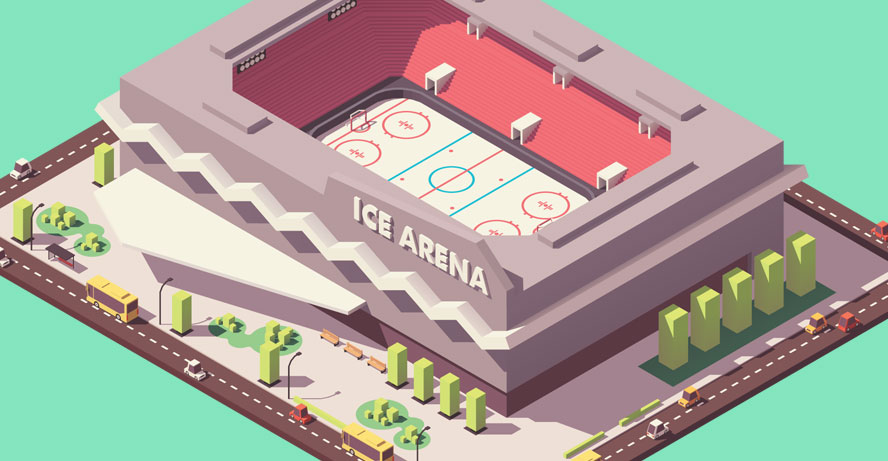 Vegas Golden Knights vs Vancouver Canucks Game 6 could be the last game of the series. With a win against Canucks, Golden Knights would advance to the Western Conference Final for the second time ever. They had the opportunity to seal the deal in Game 5, but a brilliant defensive performance of Canucks brought them another chance. They current score is 3-2 Vegas.

Only until recently, top hockey bookmakers thought of Vegas Golden Knights as the main favorite for winning the 2020 Stanley Cup. However, with this team losing two times to Canucks, and with Tampa Bay Lightning knocking-out Boston Bruins, things have changed. Right now, the team from Florida is #1 favorite. Of course, that can change easily, depending on how Golden Knights perform.

With the odds of +200, Golden Knights still are the second favorite for the 2020 Stanley Cup. That also makes this team the #1 favorite for winning the Western Conference title. Canucks, on the other hand, are the biggest underdog for the Stanley Cup, with the odds of +4000. Still, the odds might not reflect the true situation on the ice, knowing how well Canucks performed in Game 5.

They weren’t very impressive in the previous game, which Canucks won by 2-1 on September 1. Scoring only one goal in a game is not something that happens to Vegas players too often. In fact, this was only the second time it happened since the return of hockey after the COVID-19 suspension.

Canucks have also been struggling with scoring. In fact, in the Vegas Golden Knights vs Vancouver Canucks, they’ve scored only 10 goals. In two out of those five games, they failed to score even a single goal. Their defense, however, did more than okay in Game 5.

Canucks goaltender Thatcher Demko was the man in the spotlight in that game. The American goalie faced 43 shots but still managed to save most of them. In fact, he let only one goal in. It seems that the key to beating Canucks is to outsmart Demko first. Luckily for Vegas fans, this team has plenty of top-quality forwards in the roster.