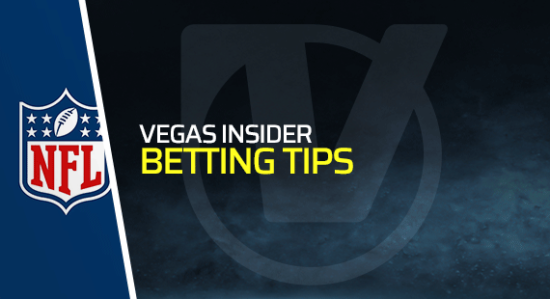 Every week we bring you an early look at the odds and potential picks for the NFL slate, while you’ll often find that lines will change as we get closer to kick-off so the best value is often found a few days before the game.

The Browns vs Broncos game may be the perfect example of that this week as there have been all kinds of injury issues going into that one, so here’s a look at our picks for Week 7:

When you also consider that both teams have a strong pass rush it could be a long night for Case Keenum and Drew Lock if they are the starters, so the under being set at 42.5 has to be tempting here.

The Ravens have been outstanding this year despite some rotten injury luck, but we can’t forget that the Bengals also look like a legitimate contender for the division this year, and they could even get over the hump in the playoffs too with a bit of luck.

This one is tough to call as you could see Cincy winning the game or at least keeping it close, so the +6.5 spread is our pick in this one.

We’re pretty confident that Tampa Bay are going to win this one, but Chicago do have a defense that can make plays, and Justin Fields could be dangerous against a bad Bucs D, so is the 13 points spread fully justified here? We certainly aren’t backing Bucs -13, put it that way, especially when Tampa are 2-4 against the spread so far this season.

Another game where the winner isn’t going to be in doubt, but a 17 point spread in this league is huge. The problem for Houston is that it’s also justified.

Arizona are outstanding on both sides of the ball, J.J Watt will want to prove a point against his former team so Davis Mills could be in trouble, while the defense doesn’t have a potent pass rush and they aren’t great against the run so this could be a beatdown for the ages.

The Patriots are doing a great job of amassing moral victories and allowing Mac Jones to look impressive, but their only decisive victory of the year so far has been against the Jets.

The Jets have lost 11 straight against their rivals and Zach Wilson did have a 4-INT meltdown last time out, so this could finally be the week where Jones is allowed to throw it all over the field and the Pats win big at home.

This is a Washington team that isn’t impressing on either side of the ball, so there has to be a fear that they won’t be able to stop Aaron Rodgers or keep up with him when the Packers do put points on the board, so the -9.5 Spread looks good for the home team.

Our Picks for NFL Week 7