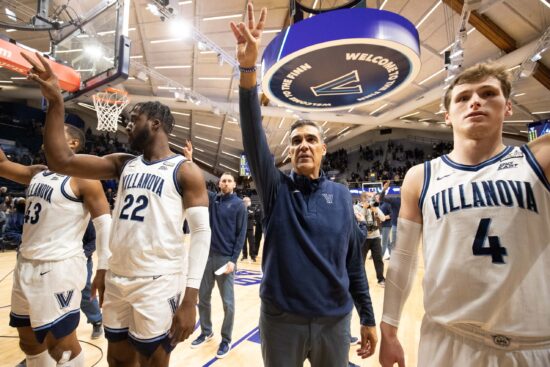 Villanova Looks For First Win Against a Ranked Opponent

The Tennessee Volunteers have their first true test of the season today when they face the Wildcats. Look for the Volunteers to come out fast to prove that they deserve a higher ranking than what they have.

Even though Tennessee hasn’t lost a game yet this season, their opposition hasn’t really been the best. Villanova on the other had taken the second-best team in the nation to overtime. I’m looking for the Wildcats to come out victorious in game one of the Cheez-it Hall of Fame Tip-Off.