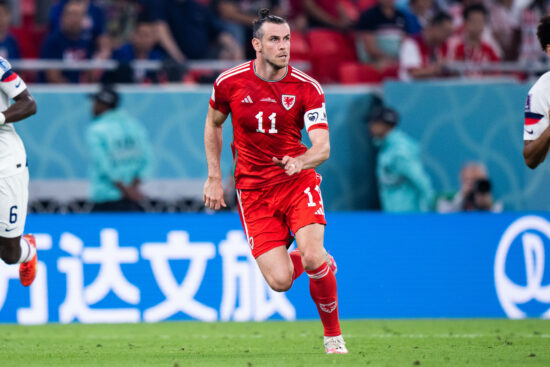 If you’re looking for the latest World Cup predictions for Wales vs Iran, then look no further than Vegas Odds.

A big game from Group B is the opening World Cup fixture on Friday. Wales and Iran will both be looking for their first victories in Qatar, with the Welsh able to move to the top of the standings for at least a couple of hours with victory at the Ahmed bin Ali Stadium.

This will be a huge match in Group B for both Wales and Iran, as both nations look to keep their hopes of progression alive. It will only be the second meeting between the sides, with Wales winning the previous fixture 1-0 in 1978. However, there are much higher stakes on Friday morning.

Wales would have been extremely disappointed with how they started their opening fixture against the USMNT, as they allowed the Americans to dominate the possession. However, they ultimately rescued a point, as Gareth Bale fired home from the penalty spot.

Bale’s strike was the first Wales goal at the World Cup since 1958, but a first win will be expected on Friday. Wales has an excellent record against nations from Asia, as they are unbeaten in all seven meetings; claiming victories on five occasions. Furthermore, they have conceded just once during that run.

Iran would have been bitterly disappointed with their showing in their opening fixture against England. Many expected the low block to give the Three Lions a lot of problems, but defensive mistakes allowed Gareth Southgate’s side to break through on six occasions.

The performance of Porto ace Mehdi Taremi was one of the very few bright spots in that heavy defeat. The striker was made to feed off very little throughout the opening fixture, but he still scored twice, which included an expertly taken first goal. Once again, he will be the key to Iran’s chances of victory on Friday.

Kieffer Moore enjoyed a World Cup debut to remember against the United States, as the striker was paramount to the Welsh recovery in the second half.

His physicality was too much for the US defense, and he will likely be handed a first start against Iran. We could see him seizing his chance on Friday, and netting a first World Cup goal.

It is so hard to make a case for Iran based on their performance in the opening game against England, but if Wales gives Taremi any sniff of goal, then he will take it. That said, I expect Wales to keep their hopes of progression alive with a vital win in Qatar.