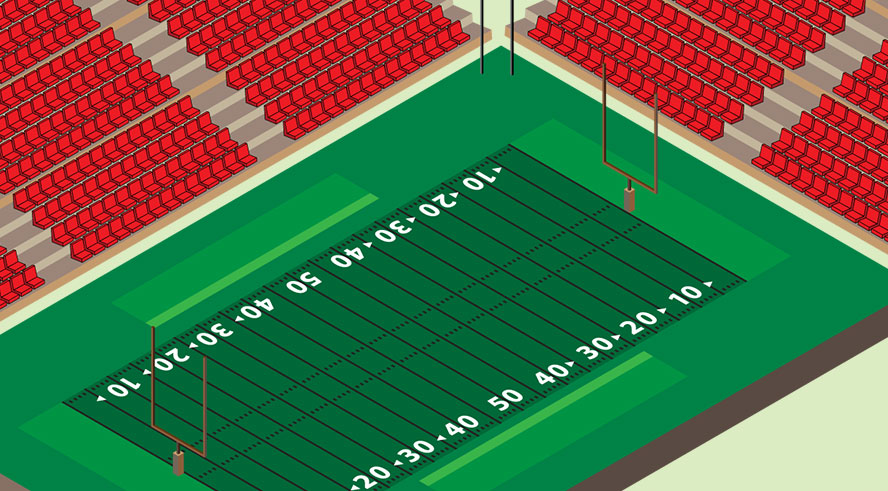 The Washington Football Team will face off with Arizona Cardinals in NFL Week 2 of the NFL 2020 season. Both teams have plenty to offer fans and they will look to clinch another victory, after securing one victory each in Week 1.

Washington absolutely creamed the Philadelphia Eagles defeated the team 27-17 in the end score board. The Cardinals are coming out of a victory against San Francisco 49ers, the runner-ups in last season’s Super Bowl.

Now, Washington and the Cardinals will butt heads and see which team has what it takes to advance in the stats and leave the other one victory behind. Here are the odds.

The Washington Football Team has what it takes to move the needle in their favor. The addition of Chase Young was a smart call, although the team will definitely struggle against Murray.

Washington has a lot to show for. Terry McLaurin definitely poses the biggest threats to the Cardinals who are sporting fantastic athletes of their own. He is still ahead in terms of targets and receiving yards, although he still trails most other players in the same position.

Another worthwhile pick here is Logan Thomas who may become the backbone of Washington’s offense. He brought in a touchdown in Week 1. Can McLaurin and Thomas stop the Cardinals strong start in the NFL?

Sure, Washington did look a little shaky against the Eagles there for a moment. By the first half, the Eagles scored 17 points and just 7 going in the way of Washington. After the half time, though, Washington found their pace and proceeded to post 20 unanswered points.

What Washington needs on Sunday is to repeat the second half of their Eagles match-up against the Cardinals.  At (+226), Washington are a very tempting value pick.

The Cardinals will have a lot riding on quarterback Kyler Murray who is about to take the season by storm with almost completing three touchdowns against the 49ers in the opening week. Taking on the Super Bowl runner-up is no easy task but Murray really showed them how it’s done.

He is also there to bolster the efforts of Hopkins and the pair may prove too much for Washington’s defense to handle. Speaking of DeAndre Hopkins, Washington should be wary of the man. He landed a career-high 14 reception for a total of 151 yards in the debuting game.

Experts agree that covering Hopkins would be essential to Washington’s success, but the issue with that is that there is no one person in the defensive back capable of stopping him. Now that Murray will be coming in strong to help Hopkins, there is a double-whammy present.