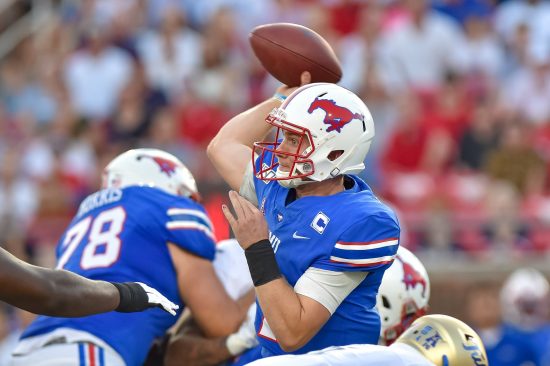 The line is a bit lower than one would expect in Saturday afternoon’s matchup between the Houston Cougars and SMU Mustangs. Southern Methodist (7-2) is just a -3 point home favorite against the Cougars (3-3) in Dallas. SMU is sure to draw a nice chunk of public betting in this tilt as they have won 3 of the last 4 in this series, including 34-31 at Houston last season.

The Cougars have shown themselves a tough team to wager on this season. Houston has failed to situate into a prolonged winning streak and UH games seem like they could break either way on any given week. Then again all three Cougars losses have come as underdogs, 43-26 vs. BYU (+3), 44-21 vs. Central Florida (+2.5), and 38-10 at Cincinnati (+10.5).

The 3-3 resume for Houston is underwhelming, but at the very least they’ve matched up with stellar competition. Over a four week stretch the Cougars squared off against #8 BYU’s top 10 passing offense, faced a Navy team that ran the ball 50 times, went up against Central Florida’s #1 ranked passing offense in the country, and battled #7 Cincinnati.

Houston’s 56-21 win last week against South Florida was impressive, but it came as -15 point favorites at home. The win over the Bulls does provide momentum though, after Houston ran the gauntlet of two top 10 teams in BYU and Cincinnati, as well as the very unique offenses of Navy and UCF.

SMU Ready to Rediscover Their Offense?

Southern Methodist received 20 votes for the top 25 last week, and the Mustangs being able to push their record to 8-3 with a win on Saturday would be huge for Sonny Dykes’ squad. SMU found themselves in a battle last week in a 28-24 defeat at Tulsa, but that’s also a Golden Hurricane squad that has gone 4-1 on the year.

Saturday should mark a huge day for Shane Buechele and the SMU offense. The Mustangs QB needs a bounce back after being held to 200 yards passing to go with 1 TD and 1 INT last week, but had thrown 19 TD to 1 INT in the 7 weeks prior. SMU has built up the #16 ranked offense in total yards and passing yards, but are also 22nd in points/game.

For as good as the SMU offense has been, the big reason to expect offense in bunches on Saturday afternoon is because of the struggles of Houston’s defense. The Cougars got off to a 42-0 lead last week, but had allowed 342 yards rushing to Cincinnati and 353 on the ground to go with 328 passing the game prior vs. Central Florida.

The Cougars have ran through a gauntlet of quality teams over the last month. That stretch has prepared them well, but Houston has also lost by more than 14 points in their last two trips to SMU in 2018 and 2016. Saturday’s spread can look like a gift – or a trap – but ultimately the Mustangs at home are the better play. 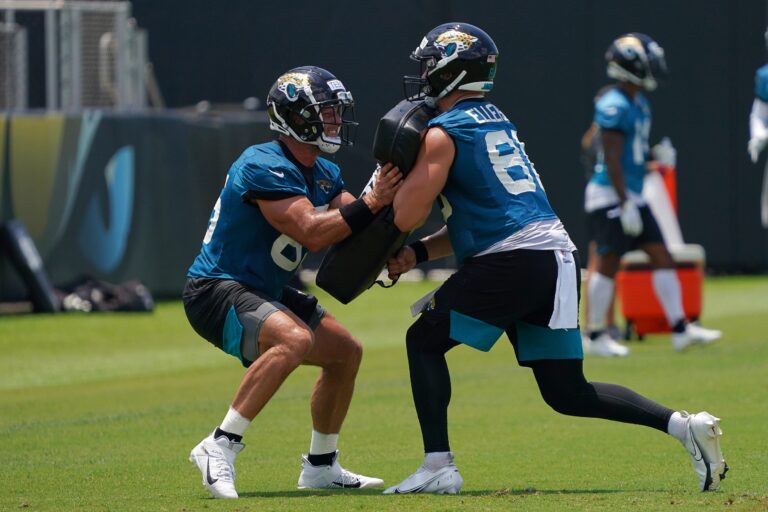