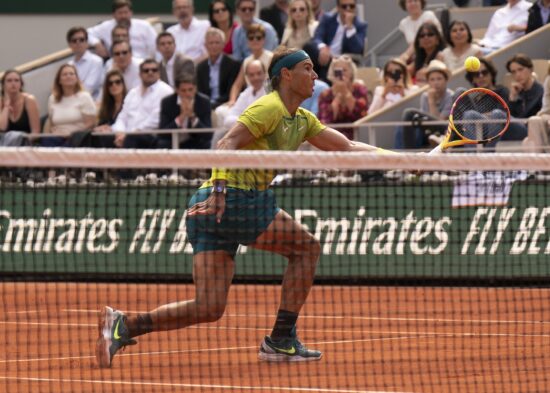 The most prestigious Grand Slam of the season gets underway at the All England Club on Monday, June 27. Wimbledon 2022 will be slightly different from previous editions, as a number of the top players will be absent after organizers announced that players from Russia and Belarus would be unable to compete. However, it still promises to be a thrilling event with Novak Djokovic among the players in contention for the men’s title.

The Men’s event at Wimbledon has been staged on 134 occasions throughout history, with this year’s competition being the 54th of the Open Era. The event returned in 2021 after it was canceled for the first time since the Second World War in 2020 due to COVID-19. Roger Federer has been the dominant player in the event in the Open Era, as he has won eight titles, including a run of seven straight finals between 2003 and 2009.

Novak Djokovic will be looking to close in on that record this year, as he bids to reach the final for the fourth straight edition. The Serbian has won the previous three Wimbledon Men’s finals, which includes last year’s success against Matteo Berrettini.

I think this year’s men’s Wimbledon draw is more open than the betting at present suggests. It’s hard to dismiss Novak Djokovic’s clear credentials, as he looks to win the Grand Slam title for the seventh time, which would also see him close the gap on Rafael Nadal to one for all-time Grand Slam titles.

However, the 35-year-old is still struggling for momentum after the Australian Open debacle at the start of the year, which saw him recently crash out of the French Open at the quarterfinal stage. But, a return to grass gives him every chance.

There were doubts surrounding Rafael Nadal’s participation at Wimbledon this year, but it looks as though the 36-year-old plans to return to the Grand Slam event this year. The Spanish star has won the men’s title at Wimbledon on two occasions and looked back to his very best when winning the French Open for the 14th time last month. But, injury issues are a clear concern.

His compatriot Carlos Alcaraz is the second choice in the betting after a strong run to the quarterfinals of the French Open. However, he has failed to make it past the second round at Wimbledon, and at the current prices, it would appear to be a big gamble to take a chance on the 19-year-old.

I think the men’s Wimbledon event this year could be more open than many expect. Matteo Berrettini would be my main play for the winner, as he looks to go one better after losing in the final 12 months ago. The Italian excels on the grass and was the winner at the Queen’s Club last year. Marin Cilic could be an interesting each-way option. The Croatian reached the final at Wimbledon in 2017 and is a two-time winner on the grass at the Queen’s Club.