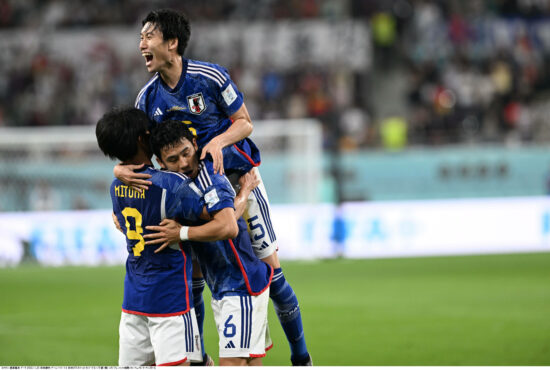 If you’re in search of some World Cup predictions, look no further, because, in this article, Vegas Odds are going to preview Japan vs Costa Rica.

After suffering their worst World Cup defeat ever, Costa Rica will try to salvage their reputation with a good performance against Japan. It won’t be easy as the Samurai Blue are coming to Al Rayyan with their heads held high after a historic 2-1 win over Germany.

Relentless defending is what led Japan to victory over Germany in the first round. They had the ball in their possession for just one-quarter of the game, with the Germans making 25 goal attempts. None of those went in, with Germany scoring their only goal from the penalty spot.

Japan scored their two goals on the break, helped by Germany defender Niklas Sule. The 6’5 220-pound-heavy Dortmund center-back was too sluggish while setting up offside traps, which Japan forwards took advantage of.

In the game against Costa Rica, Japan just cannot use the same tactic. Instead, Hajime Moriyasu’s men need to be on the front foot. If they win this game, they will make one giant leap toward the knockouts.

They got the motivation, but do they have the manpower to beat Costa Rica? We’re not so sure. The thing is that after a 7-0 disaster against Spain, Los Ticos will probably work extra hard to protect their net.

In Germany vs Japan game, we saw no bookings. In the Japan vs Costa Rica game, we expect to see at least four of them. Why? Because the game is very important for both teams, meaning that everyone on the pitch will be fired up.

Further, after the humiliating loss to Spain, Costa Ricans are frustrated, which could manifest on the pitch in the form of aggressive play.

Costa Rica got blown out by Spain, but we don’t think Japan can do them such harm. Instead, we expect a very close game with no more than a goal or two in total.

Even though the oddsmakers expect Japan to triumph, our prediction for this game is the draw.