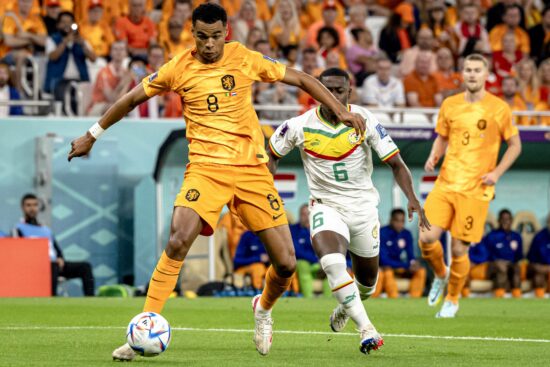 If you’re in search of some World Cup predictions, look no further because, in this article, Vegas Odds are going to preview Netherlands vs Ecuador.

Both of these nations won in the opening round and now come into this event with three points. For many, this is the clash between two top teams in Group A, and their contest will decide the winner of the same.

Memphis Depay should be back in the starting lineup, and that’s a big boost for the offensive line of the Dutch team. Barca’s star is extremely important for this crew, and we’ve seen that in the past.

Meanwhile, Oranje is without a loss for the last 16 games, and they didn’t allow a goal in the past three, which is crucial for their ambitions. Van Dijk and the back line need to be at the best possible level for big results.

Ecuador’s fans were concerned after Enner Valencia picked up an injury. Though, Fener’s striker is okay and will lead the attack today in Doha.

Ecuador’s defense is also in fantastic form, with them keeping a clean sheet in the past seven straight events. Their previous eight games saw under 2.5 goals, and that’s impressive.

Cody Gakpo to Have 1+ Shots on Goal

With Depay back in the lineup, Gakpo will benefit the most, with the PSV forward getting enough space to attack the goal, and he will use that, be sure about it.

The thing with this game is that neither side would start hard but protect its own net. Overall, we expect such an approach because one point is acceptable for both Oranje and El Tri, and under 2.5 goals is our bet here.