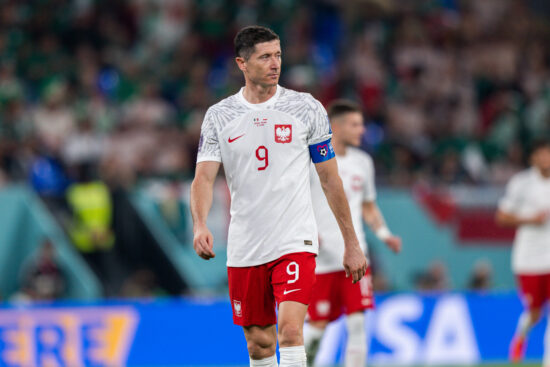 If you’re in search of some World Cup predictions, look no further because, in this article, Vegas Odds are going to preview Saudi Arabia vs Poland.

After a shock win against Argentina, Saudi Arabia plans to deliver another win, this time the rival is Poland.

Poland looked really off against Mexico, and even the penalty they got was a lucky turn of events. Let’s be straight with you, they didn’t deserve to win, so even one point was a good outcome from that game.

Lewandowski is unrecognizable in this team because he doesn’t get enough quality assists and often stays alone against the entire defense.

The Saudis stunned the world, blitzing the Argentinians early in the second, scoring twice, and after that, routinely rebuffing the Gauchos’ attacks.

They are fired up following a win over the two-time world champs, and they will give 100% of their power to have a positive outcome from this matchup.

The game will have a high value for both units, and the significance of the same is extreme. Tempers will flare as time goes by, and that’s why we expect to see plenty of cards.

These two units are not very gifted on the offensive side of the ball. Saudi Arabia has a win, and they won’t be eager to open and attack, while on the other side, Poland is one mediocre team. That’s why we bet on under 2.5 goals.