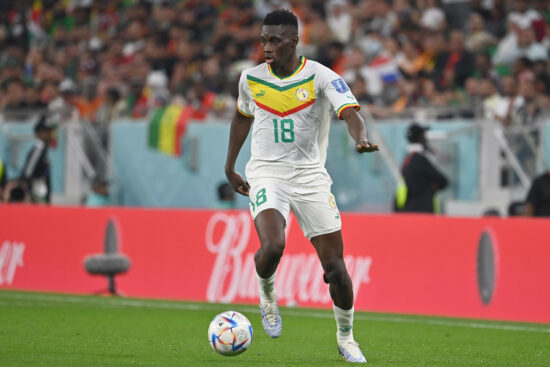 If you’re looking for the latest World Cup predictions for Qatar vs Senegal, then look no further than Vegas Odds.

The two losing teams from the opening round of games in Group A will clash in their respective second fixtures at the World Cup. Host nation Qatar will be looking for a better performance, but they face a tough assignment against reigning AFCON champions Senegal.

This will be a must-win game for Qatar and Senegal to keep their hopes of progression alive. The African nation remains a strong price to qualify from Group B, despite losing their opening fixture against the Netherlands. However, it was glaringly obvious just how much they missed Sadio Mane in the final third in that fixture, as no Senegal player looked comfortable in front of goal.

But, this could be a perfect game to build confidence, as they are likely to get a lot of chances in this fixture given the poor defensive record that Qatar has against the top 20 ranked sides. However, Senegal will be hoping for a better result than their previous meeting against an AFC nation, as they twice let a lead slip against Japan in the 2018 World Cup.

Most worryingly, Qatar failed to register a single shot on target against Ecuador, which is concerning because the South Americans played in second gear for much of the second half after the win was assured in the first period. There is a clear sense that they are out of their depth at the World Cup, and further evidence of that could be displayed on Friday.

Mane’s absence means that a Senegalese player must stand up and become the star man. We could see that player being Ismaila Sarr.

The winger has already scored six goals in 17 games in the Championship this season for Watford, and the 24-year-old has a reasonable strike rate for his nation, having scored ten goals in 49 games. This could be his moment to shine.

Qatar is out of its depth at the World Cup this year, and Senegal looks to have more than enough quality to inflict a second straight defeat on the host nation. We would be extremely surprised if the African giants don’t win this game by at least two goals.