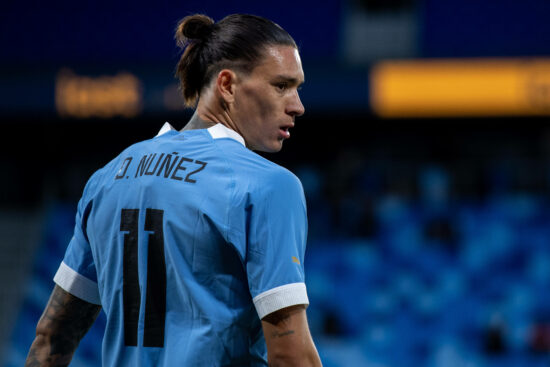 If you’re in search of some World Cup predictions, look no further, because, in this article, Vegas Odds are going to preview Uruguay vs South Korea.

The spirits are high in Uruguay’s locker room. These guys have huge ambitions for the World Cup and will be determined to finish top of Group H, but can South Korea crush their dreams? – Let’s see!

Uruguay coach Diego Alonso has recently revealed that he and his players want to become the world champions. If they pull it off, it’s going to be Uruguay’s first World Cup title since 1950. The oddsmakers, however, think the Uruguayans may be too ambitious, giving Vegas odds of +5000 on them winning the 2022 World Cup.

Still, given the fact that this team has many amazing players on the roster, they do have the right to dream big. What’s got to worry them is that the 2022 World Cup bracket is such that if they finish second in their group, they’re going to take on the winner of Group G, which will probably be Brazil.

That said, finishing top of the group is Uruguay’s priority. This is why they’re going to take today’s game very seriously, going all-in against South Korea.

This is going to be Darwin Nunez’s first World Cup, and the 23-year-old Liverpool striker will be determined to make his debut a memorable one.

We expect him to put on a good show today, scoring at least one goal.

It’s really strange that Uruguay’s Vegas odds are in the ballpark of -140. We think they should be much shorter than that, and that’s because we expect this team to go out on the pitch and dominate the game from the very start.

They might not necessarily humiliate South Korea, but a win by one or two goals seems certain.