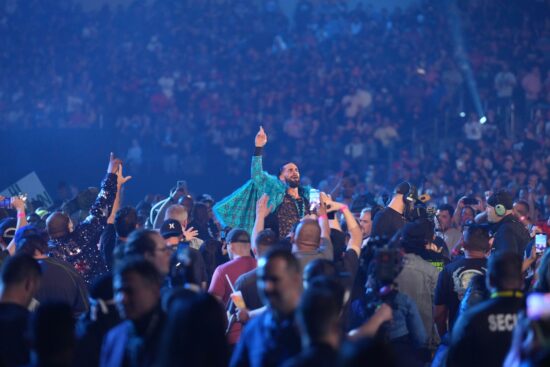 One of the most exciting WWE events of the year will take place on Saturday, July 2, as the MGM Grand Garden Arena hosts WWE Money in the Bank. It was recently announced that this PPV is now regarded as one of the company’s biggest shows of the year, joining the established big four, which include SummerSlam, WrestleMania, Survivor Series, and the Royal Rumble.

WWE Money in the Bank Schedule

The Men’s Money in the Bank ladder match has helped produce some of the most memorable moments in recent history. A previous winner of the match currently heads the betting, as Seth Rollins looks to win the prestigious match for the second time. Rollins does appear to be the most likely winner after becoming a monster heel following the injury that Cody Rhodes picked up against the superstar.

Brock Lesnar is the second choice, but that would make little sense, as he squares off against Roman Reigns in the WWE Championship and Universal Championship match at SummerSlam. However, we will go for a play at a slightly bigger price. Drew McIntyre would be our pick, as the Scot looks to earn a title opportunity at the Clash at the Castle PPV in September, which is the first WWE PPV to be held in the United Kingdom in over 30 years.

The Women’s Money in the Bank ladder match was introduced back in 2017 and has often been the most high-quality of the two ladder matches on the card since. This year’s event sees Becky Lynch as the clear favorite, as The Man looks to get back into the title picture after dropping the Raw Women’s Championship to Bianca Belair at WrestleMania.

Alexa Bliss returned a couple of weeks back but is looking lost in the pack after her character has been tweaked slightly following the release of Bray Wyatt. The outstanding choice for us in the match this year is Liv Morgan, who is red-hot at present. Morgan was involved in a storyline with Edge, Finn Balor, and AJ Styles last month, but looks firmly in the hunt for the championship contract at Money in the Bank. WWE can’t afford to drop the ball, and we would be willing to take a chance on her at +400.

Other WWE Money in the Bank Picks