The 2022 NFL Draft will be held in Vegas this year, and yet again it’s the Jacksonville Jaguars who go into the event holding the number 1 pick after another disappointing season.

This year brings us an interesting group of rookies as the early indications suggest that we’re not going to see a QB go with the top pick, but we also have plenty of “QB needy” teams so this could be a Draft where we see plenty of trades in the first round.

What Channel Is the NFL Draft On?

The 2022 Season could be one of the most intriguing for years, purely because there is so much uncertainty and change.

Tom Brady has finally retired, while it’s possible that we could see some huge QB moves, with the likes of Aaron Rodgers, Russell Wilson, Kyler Murray, Deshaun Watson and more being linked with a possible trade, so expect the Super Bowl Odds to fluctuate wildly if anything major happens.

You’ll also find multiple prop markets for the Draft as it gets closer, including who will be the number 1 overall pick and so much more, so here’s hoping your team unearths a solid rookie class to set them up for years to come! 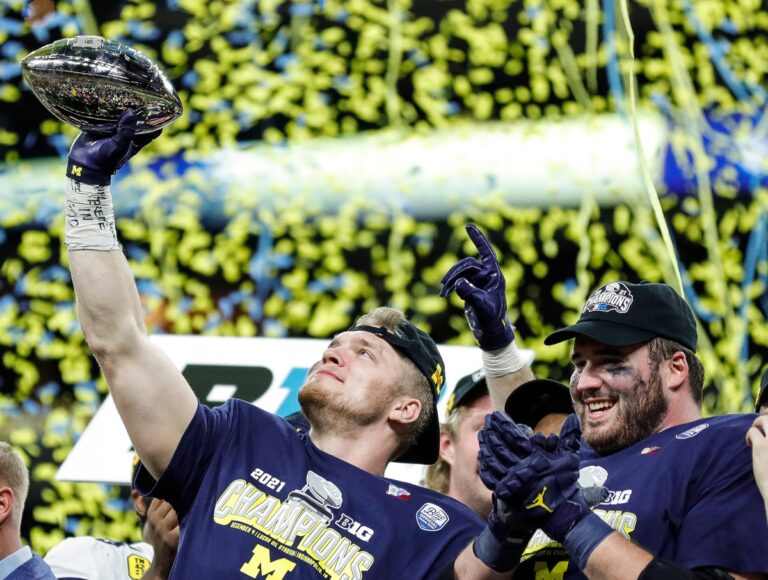 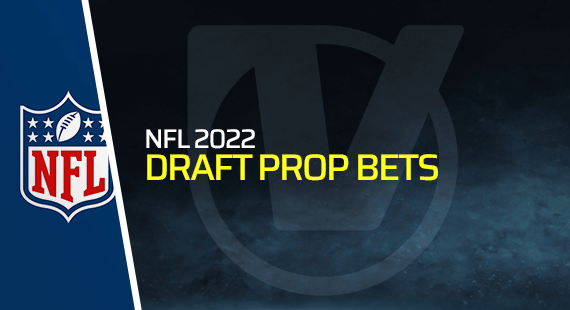 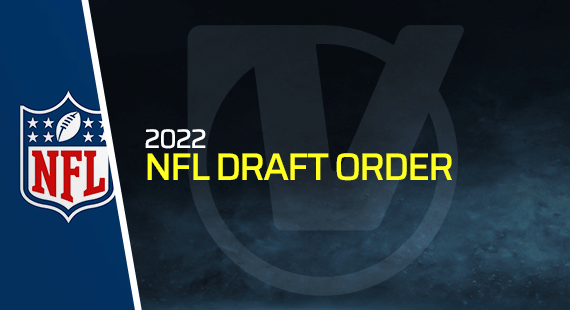 NFL May 3, 2021 2021 Draft Picks: All Washington Football Team picks from the NFL Draft 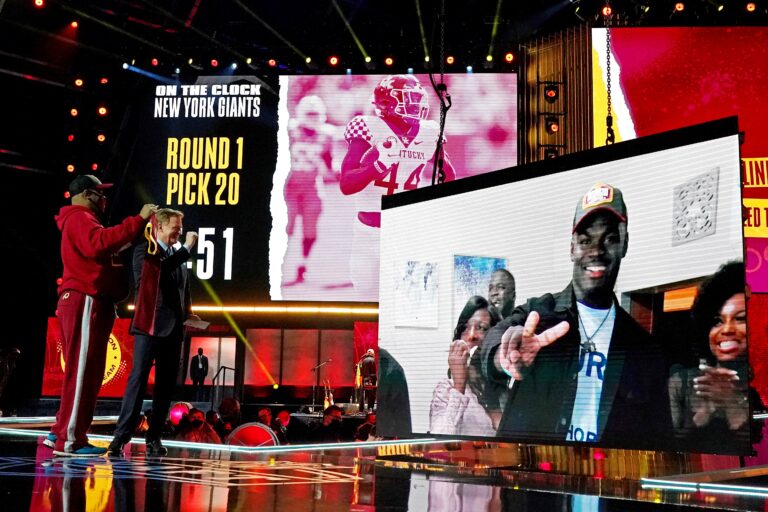 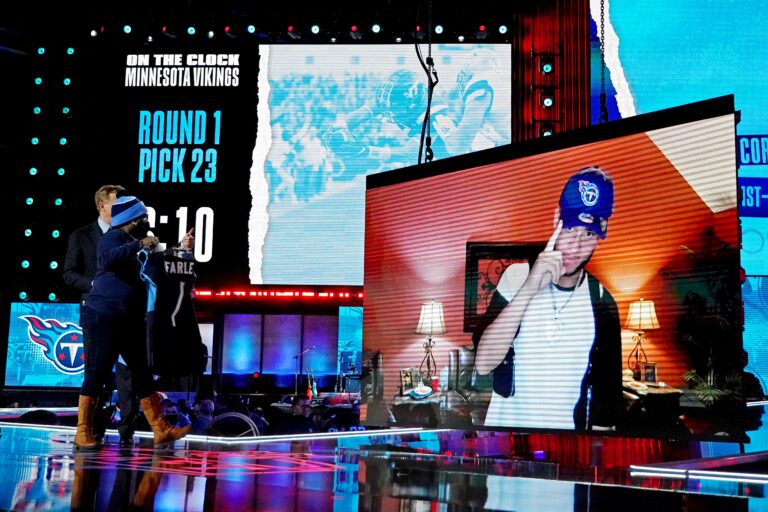 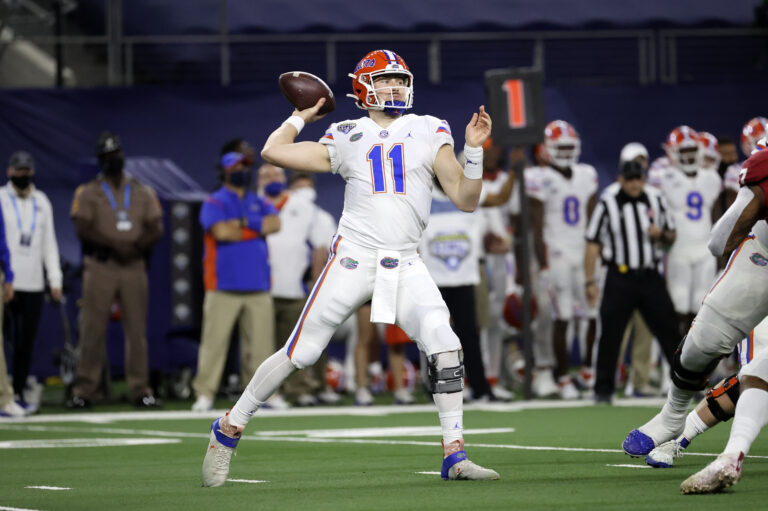 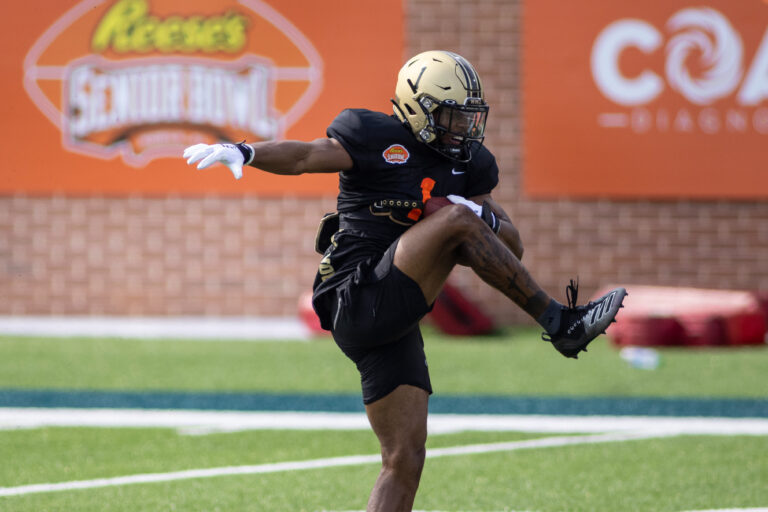 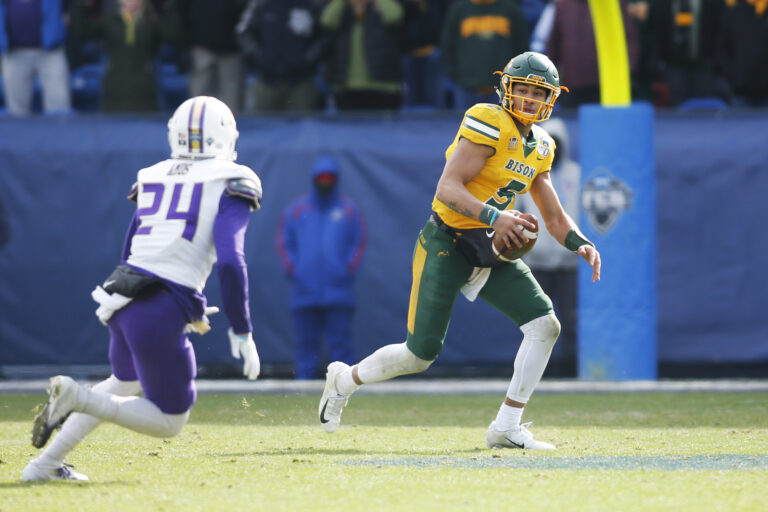 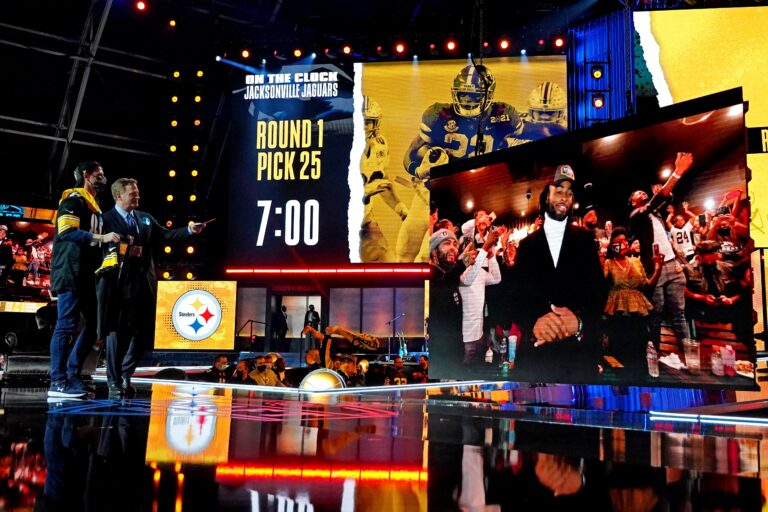 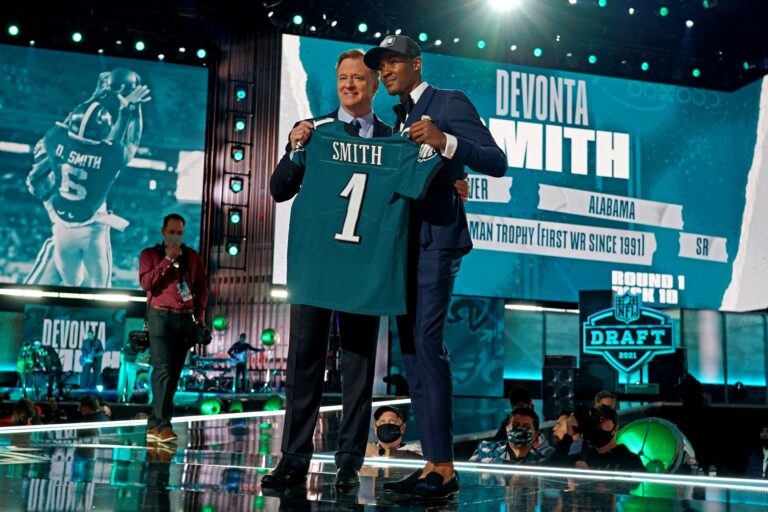 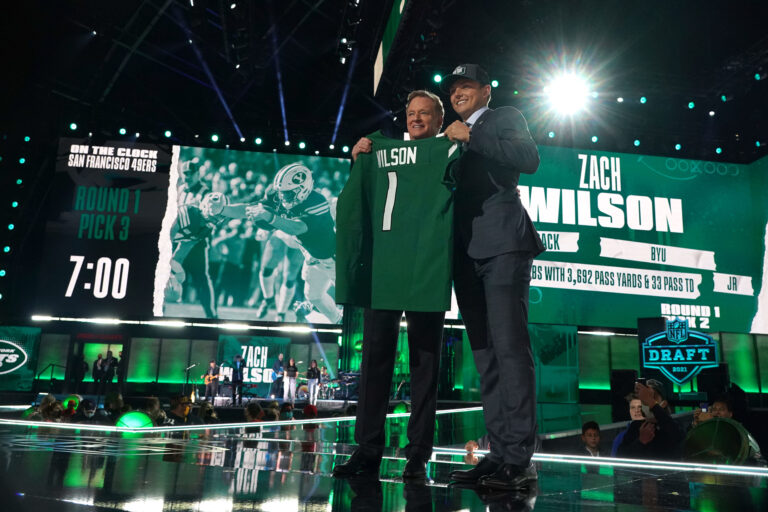 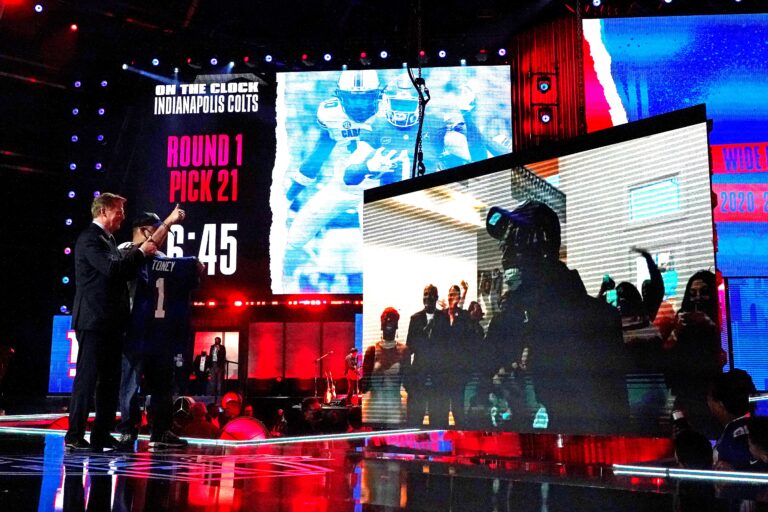 Plenty of you will have a deep knowledge of the college game or what your team has done in the past, while others will simply have a hunch over what could go down.

There are so many different markets to get involved with, but here are a few that could interest you:

And that's just a tiny portion of what's on offer for you, so if you think you know what's going to go down then there will be a market for you.

Draft order is determined according to the regular season win-loss records from the previous year. the Jacksonville Jaguars had the worst overall record and will pick first, while Draft picks can also be traded, which results in some teams having multiple picks in the first round, while some will hold no 1st round picks at all.

Trades can also happen on Draft night, so teams can trade in and out of the 1st round or up and down the order if they can agree terms with another franchise.

The Jacksonville Jaguars already have their QB of the future in Trevor Lawrence, which explains why the betting markets aren’t swaying towards a QB going with the first pick this year.

Things could change drastically if someone else trades into the number 1 spot, but it’s expected that a pass rusher or OT help is going to be where the Jags go with this pick:

The dynamics of the Draft can shift very quickly after the 1st overall pick if something surprising happens and the dominos start to fall, so the odds are now live on the 2nd and 3rd overall picks.

In theory, the player chosen first in the Draft should be the best prospect in that class, but there are other things to consider such as positional importance or team need. We tend to see QBs go early in the Draft because it’s such an important need and teams will reach to try and find the guy to build around, whereas certain positions aren’t seen as being impactful enough to warrant that first pick.

We tend to see the first pick being used on a QB, Pass Rusher or OT. Here’s a look at the first overall selection from the previous 10 years.

It’s clear that if there’s a need and a highly-rated QB then they will go first, but it’s not an obvious thing for Jacksonville to do this year so unless they trade down, then we are likely to see a different position being taken for the first time since 2017.

“Mr Irrelevant” is the title given to the player taken with the final pick of the Draft, and they do gain some brief notoriety as a result.

As you would expect with such a late pick the hit rate is very low, but we have seen some examples of productive players from that selection.

Kicker Ryan Succop has won a Super Bowl with the Tampa Bay Buccaneers, but he’s not the first “Mr Irrelevant” to do so as Special Teamer Marty Moore saw success with the Patriots. QB Chad Kelly is another notable selection after he was taken in the 2017 Draft. 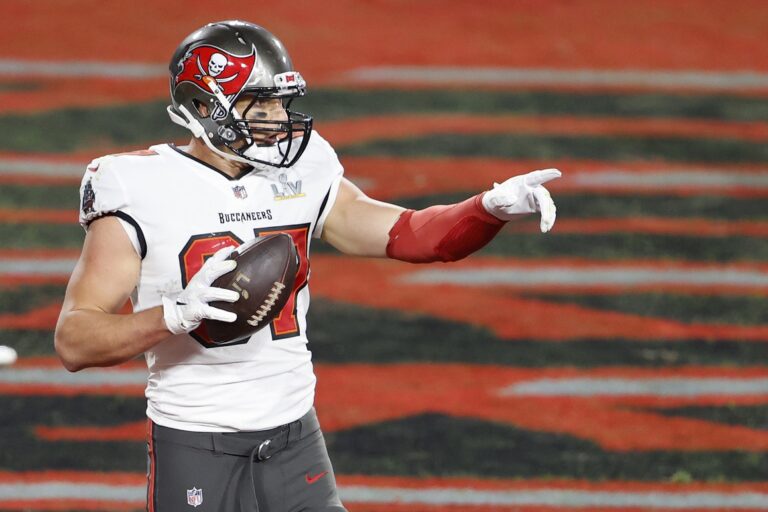 NFL Nikola Velickovic Rob Gronkowski Retires, But the Odds Suggest He Might Come Back 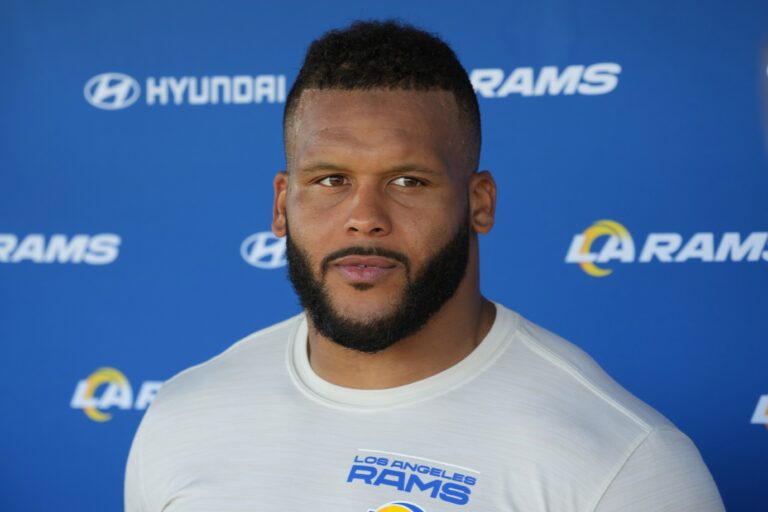 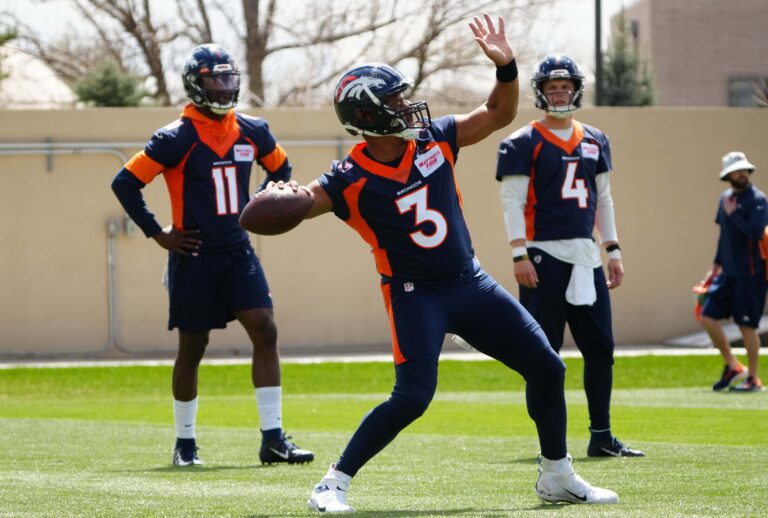 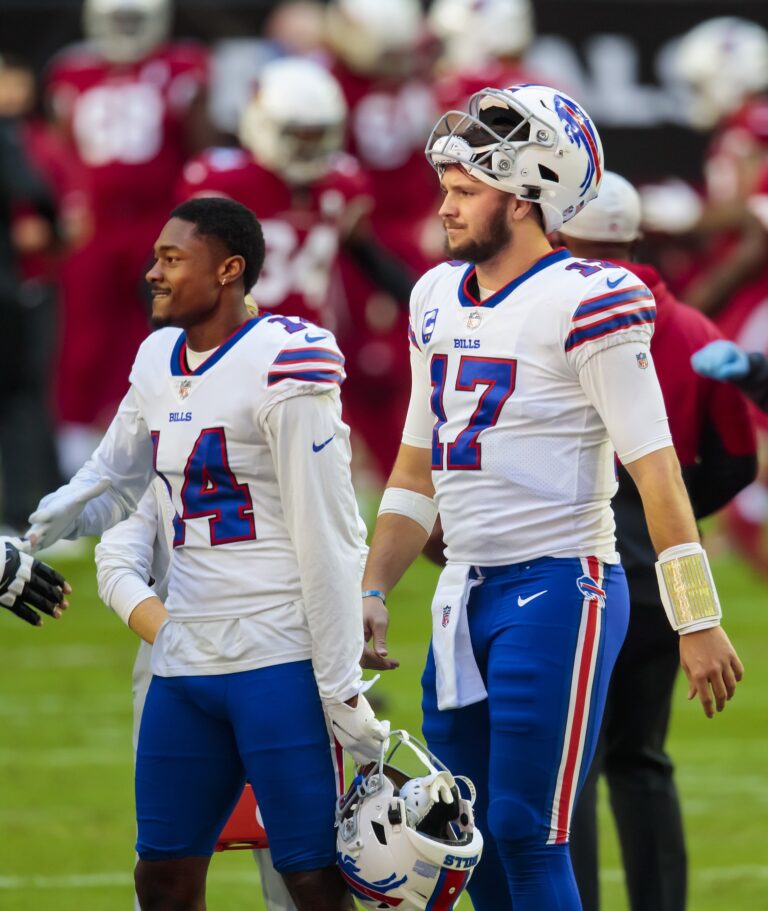 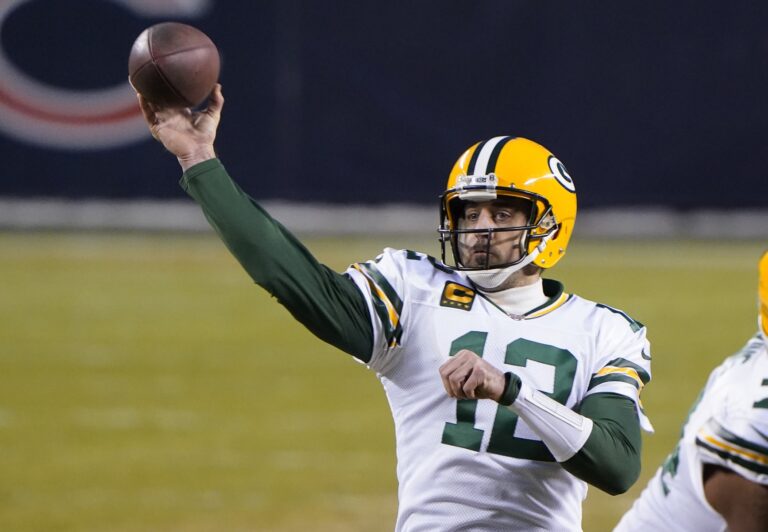 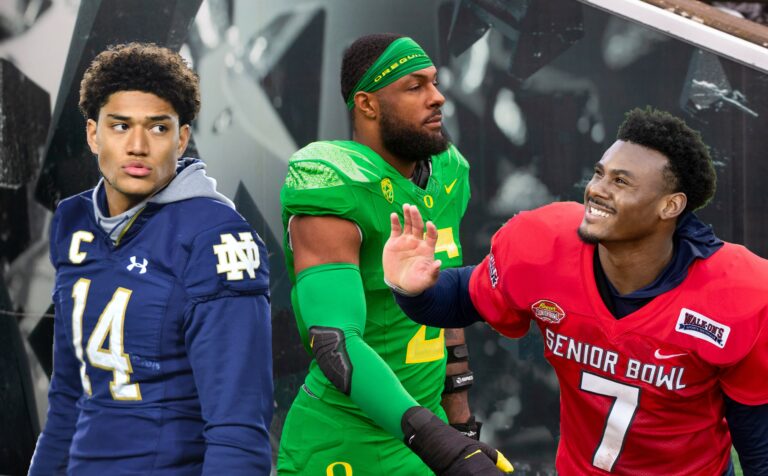 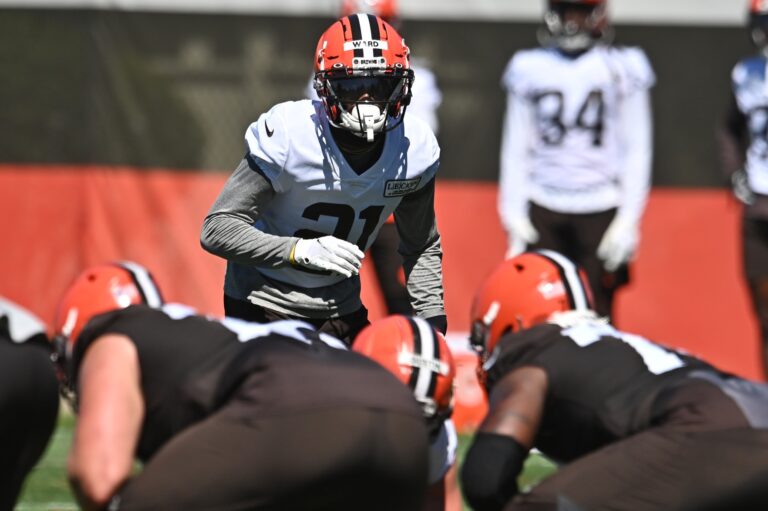 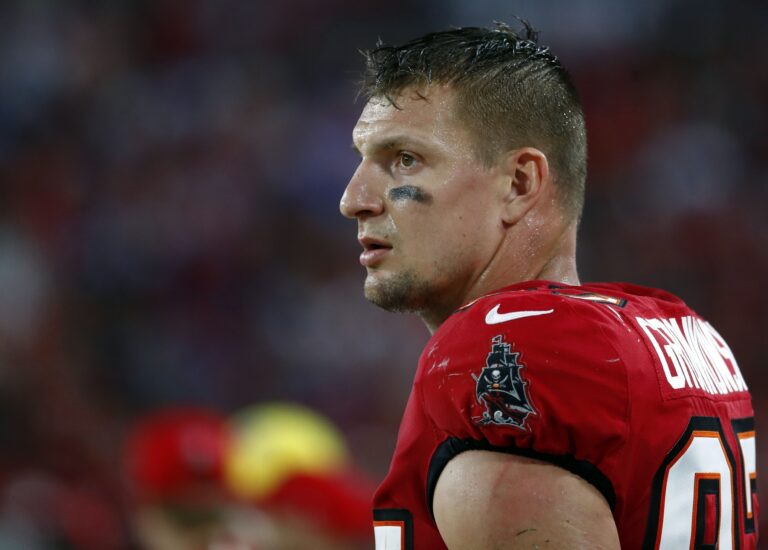